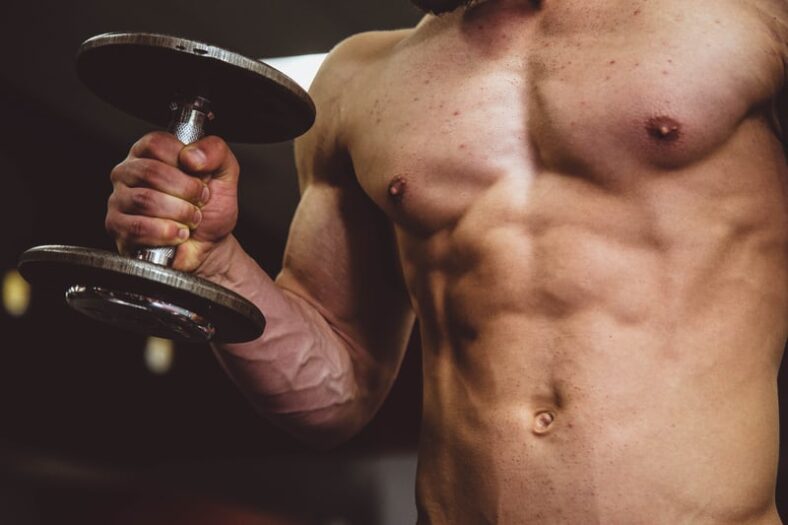 Who is JSW? Before the big reveal perhaps you might know some other famous abbreviations/acronyms.

How about GSP – George St. Pierre, famous fighter dude. What about ASICS – Anima Sana In Corpore Sano – which means a sound mind and a sound body. Or how about Adidas (no not that) it’s short for founder Adi Dasler. And of course, we all know JFK and JR (who shot him).

But really who is JSW? I met Jeremy Stanley White about 8 years ago. He was the “drill sergeant” at the fitness boot camp I was attending. One of my first memories was the “Made in Canada” tattoo on the back of his leg. I loved the patriotism, though I have never asked him the significance.

In between JSW kicking my a$$ I started to get to know him. I distinctly remember early on that the drill sergeant gig was part-time and he was selling hot tubs on the side. Come to think of it these are very complimentary businesses. After a long hard workout, I needed to soak in the hot tub.

Some things about Jeremy always stick in my head when he is coaching the floor. First, he is all heart and soul when it comes to working. The excitement comes through in his voice as he shouts out. This isn’t just a job it’s his passion. A lot of people just collect a paycheck, but not JSW – he would do it even if he wasn’t getting paid.

Another thing I noticed is how much he cares about the people. Yes, he may be pushing you hard to get in that extra rep or two more burpees, but it’s because he wants to see you succeed. He corrects your form, helps you modify based on injury or gives you a simpler form if you are starting out. That’s someone who cares.

He has such a passion for health and fitness. This not only shows on the floor but even when he is talking to members or prospective members. I see it in the people he hires and staff under his care. His occasional soul-baring email that shows a deeply personal side. He is the real deal and what you see is truly what you get.

As long as I’ve known Jeremy he has wanted to start his own club. When that started to become a reality in 2015 I was excited. I would text him often and ask when he was opening and late 2015 a few of us started to work out with JSW. By January he had the doors open and well the rest is history.

Not a lot has changed with Jeremy except now he is a business owner. He says it’s a lot different running a business than working for one. But every now and then he runs onto the floor and I see the person we all know and love yell “burpee”.

JSW – thank you for all you have done for me over the years. You’ve kicked my a$$ more times than I can count. We’ve had many long talks about “life”. I count you among some special people in my life who have made a significant impact.

Here’s to you Jeremy – may you experience many more years of success. Now all of you reading this drop and give me 20. BURPEE!!!!

« No Do Overs Passage Of Time »