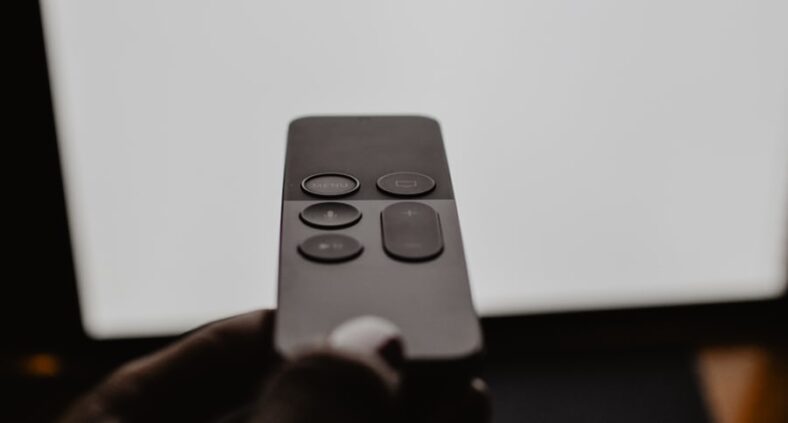 To Binge Or Not To Binge

Today I ran across an article and read the following:

In case you haven’t heard, the modern world binge-watches, and thanks to Netflix, it’s become a widely expected part of today’s viewing experience.

This was Netflix CEO Reed Hastings commenting on how “old school” HBO is in releasing episodes weekly instead of releasing entire seasons at once.

Now I will be the first to admit that I have binge-watched shows. As recently as over Christmas I watched the entire 1st season of Dirk Gently in one day – all eight episodes.

What really struck me is Reed saying that binge-watching is becoming an expected part of the viewing experience.

I can remember in the not too distance past when DVR (Digital Video Recorders) changed the way we watched television. I can also recollect when you had to watch an entire season over the course of 8 months – oh the inhumanity. Even worse all summer long we had to watch re-runs (remember those) till the new season began.

Part of me thinks that we are enabling a culture that demands more and demands it NOW! In some ways, we don’t know how to be patient anymore. It really sucks when you have to wait 7 days for the next episode. I’m not sure what to do – maybe I’ll read a book or talk to my spouse.

While I may be laying on the sarcasm a little thick, I do believe that binge-watching has a downside as I’ve eluded to above. Is it all bad? Not in moderation, but I think Netflix and others will deliver more and more of this. This will become the new normal/standard – if it’s not already.

So where does that leave us? What happens when we tire of the binge-watching model? Will Netflix release entire series, not just seasons? We seem to have an insatiable desire for more and more and we want it now.

I don’t have the answers, but I am sure to think about this more over the coming weeks. But right now I’ve got to get back to watching Stranger Things.