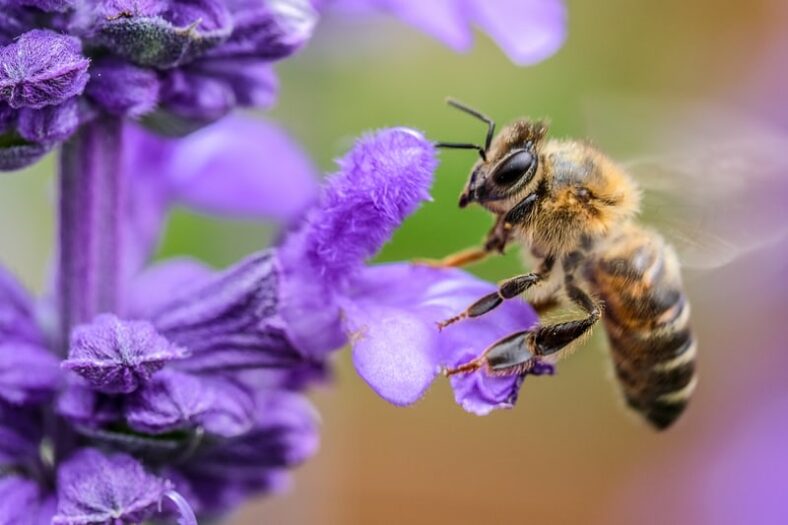 To Bee Or Not To Bee

Recently Cheerios (the breakfast cereal) started a campaign called “Bring Back The Bees”. Essentially it is aimed at helping the declining bee population.

What General Mills has done is put a packet of wildflower seeds in each box of Honey Nut Cheerios. The intent is that you take the seeds and plant them around your house to encourage more bees in urban areas. We want the bee population to rise.

You can check out the Bring Back The Bees website which talks about the campaign and has lots of fun bee facts. The site is a great way to educate oneself on bees and how they are important in creation.

Of course, not everything is as it may seem, though. There is controversy around the distribution of the wildflower packets. It would seem that the seeds contain invasive species for some areas.

For instance, Forget-me-not has been banned as a noxious weed in Massachusetts and Connecticut. And the California poppy while nice in California is listed as an invasive exotic plant. A lot of the plants in the package are not native to the U.S. or Canada anywhere.

While all of this may seem short sighted on General Mills part, is it really that big of a deal. Are they not doing good by bringing greater awareness to a dwindling bee population? What about the attempt to encourage the younger generation to get involved?

I’m not sure the negative press that they have received over this is really justified. I am not ignoring the fact that some of the flowers are invasive species, but I think the good here outweighs the “bad.”

Now you may not agree with me. You might say it is all a marketing ploy and at the cost of the environment. Perhaps you are right, but I prefer to see the good. I have ties to the honey industry in my past and understand the benefits of bees in creation. I also have horticultural/agricultural ties and know that “weeds” – plants growing in the wrong place are a nuisance.

To bee or not to bee – that is the question.

« Can You Keep A Secret Birds Of The Air »