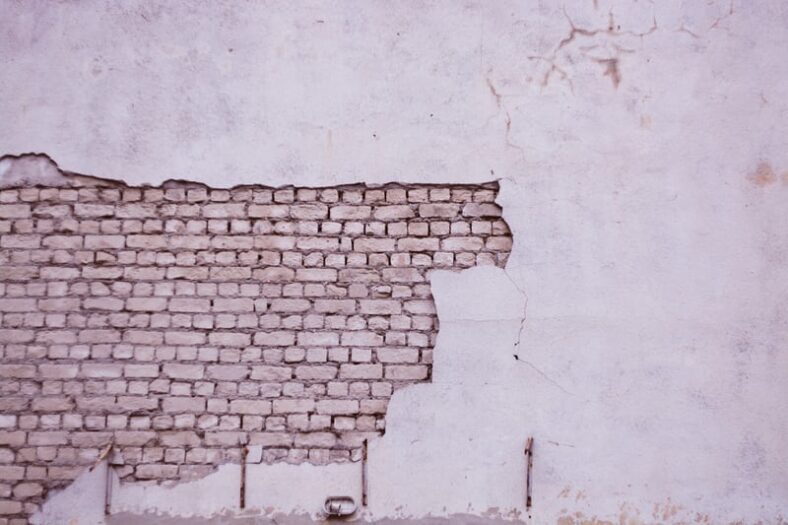 The Walls We Build

I recently visited Israel for the first time. During the trip, we had an opportunity to visit Bethlehem which is in the Palestinian-controlled territory. One of the most striking things, as you enter, is the wall that has been erected around it.

The wall will be 708 kilometers long upon completion. Israel considers it a security barrier, while the Palestinians call it racial segregation. The International court of Justice has found the barrier to be a violation of international law.

What brought this to mind today was a news story that President Trump signed an executive order. The order is to start the construction of a border wall between the United States and Mexico. It also included the speeding up the deportation of undocumented immigrants.

What will the wall really achieve in the end? Those who really want in will still get in. It will raise tensions between governments and people that may not exist today. Other nations may view this negatively too. As a Canadian should I think that soon there will be a U.S./Canadian wall?

There are no easy answers here to a problem that has existed for so long, but building a wall may just amplify it. This story is sure to continue to play out over the weeks and months as construction begins.

This also reminds me of the wall that was built in Germany last century. Many people died because of it. But less than 30 years after it was built it came down.

So as one wall has fallen we start the construction of another.

« What Is Your Digital Footprint Speaking A Lot But Saying Nothing »