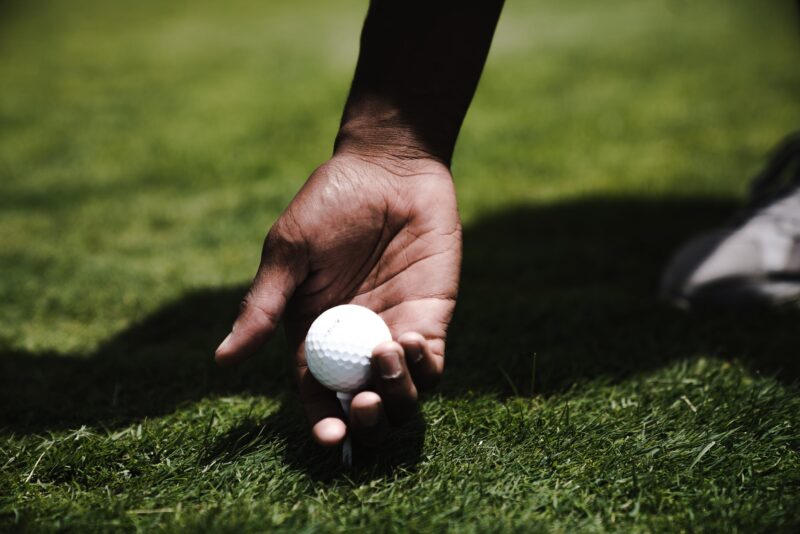 It is no secret that I really enjoy golf. There is one problem though. I do not get out to play as often as I would like. The season where I live is not too short, but the peak season is only 4 months.

Tomorrow I start that season about 6 weeks later than normal – same as last year. I am playing in the best ball tournament with 3 others. This will be the fourth year in a row we’ve teamed up together. We have won the tournament the past 3 years.

It is a great way to start the season. We are hoping to make it four years in a row. I know people are getting tired of us winning, but we’re not. Here’s hoping that we can string a bunch of birdies and a few eagles together tomorrow and come home with the trophy.

« Reconnecting On Being Brief »