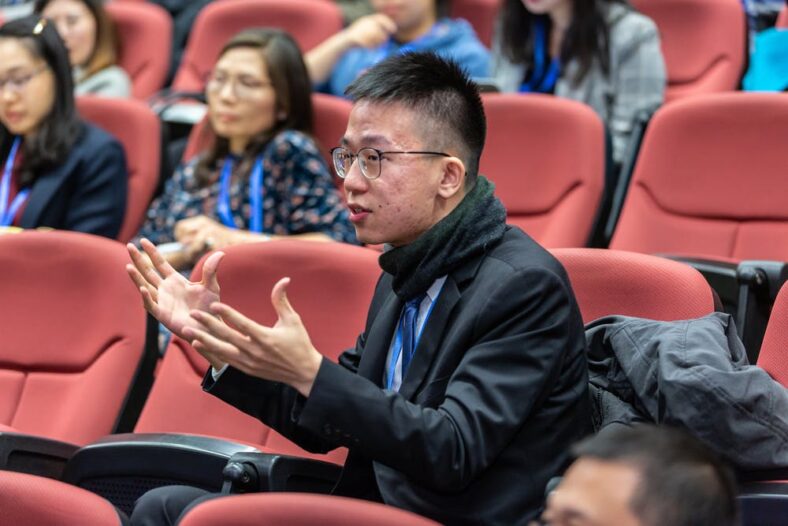 Speaking A Lot But Saying Nothing

Today on the way home I was listening to our Prime Minister comment on the growing tensions between the U.S. and Mexico. He was asked what his position on the situation was.

Two minutes later he had said a lot but really said nothing. For some reason, it really struck me when listening. I chuckled to myself and said you said a lot of nothing and never answered the question.

While this may be politics 101, it makes me think of my own speech. Are there times in meetings, casual conversation or at home that I fall victim to this? I think so.

We are all guilty of speaking a lot but saying nothing. Too often we like to hear the sound of our own voice. Maybe we want to be heard in the crowd. Or maybe we want to dominate the conversation to show how much we know.

Whatever the reason maybe we should pause before we speak. Are my words meaningful? Do they contribute to the conversation? Are they respectful? All good things to think on.

While it may seem like it, I am not suggesting that all conversation has to be substantive. It’s ok to joke around, be sarcastic and have fun without being too intentional.

So thank you, Prime Minister Justin Trudeau, for this evenings inspiration.

« The Walls We Build Live Each Day With Courage »