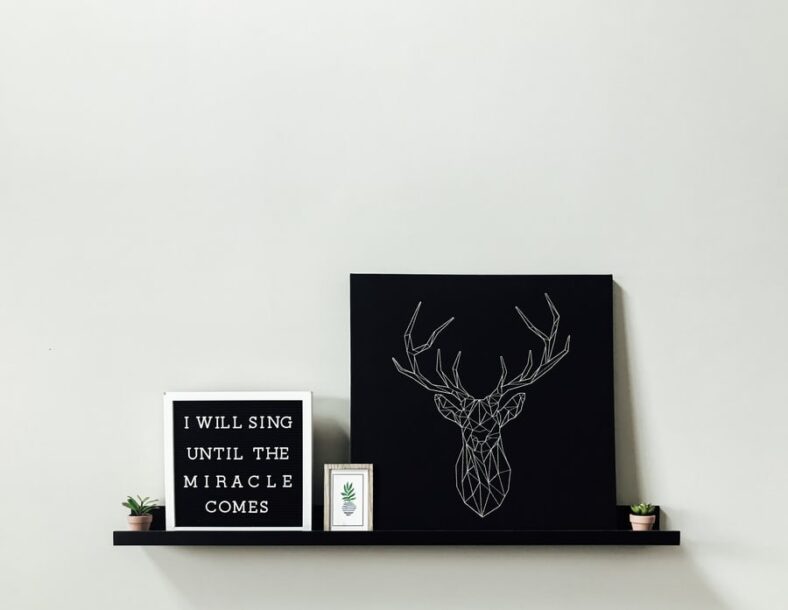 Eric Metaxas has written a wonderful book called Miracles. I’m almost done but wanted to share some of my thoughts.

I have to admit that when I received this book I thought the discussion would be around healing. That is naturally where most people go when thinking about miracles. There are stories about healing miracles, but not until later in the book.

The first thing that really struck me was how he talks about life being a miracle. Things that we may never think of like if the earth was a little larger than it is. The gravity would change and dangerous gasses would be trapped close to the surface. This would make the air toxic and we would die.

Eric talks about Jupiter and that you could fit 1300+ earth spheres inside it. Why is this significant? Jupiter protects earth from comets and comet debris. Wow! who would have thought?

He also speaks about how water as a solid is lighter than when it is a liquid. Why is this important you might ask? Well if lakes and rivers froze from the bottom up all forms of life would die. This is truly amazing.

There are much more examples how life really is a miracle. Even though my worldview is very much aligned with the authors, I found myself learning a whole host of new things.

Of course, the book gets to speaking about healing miracles. While the science pieces earlier on may not be too hard to agree with, this is where the rubber hits the road so to speak with respect to miracles.

However, there was one specific example that made me stop and think. While this particular story was not too different from the ones laid out earlier, it was someone specific in the story that made me question it.

The story speaks about a pastor who is well known for his tv ministries and crusades. He is somewhat controversial and not everyone agrees with what he teaches. I for one have seen him on tv and did not believe the healing miracles that were performed. I thought it was all showmanship for the sake of ratings, for the sake of money.

At this point, I did not throw out the baby with the bath water and continued reading and finished this particular chapter. As I finished I found myself struggling with why I doubted this miracle over the previous ones and why this preacher was such a stumbling block.

I continued to work through my doubt and came to a very simple conclusion. While I may still not agree/like how this pastor operates, I could not deny how God used him to perform a miracle. It reminds me of the story in Numbers 22-24 of Balaam & Balek. We cannot frustrate the plans of God.

I think this was a very good lesson for me on how sometimes our long-held beliefs/convictions can get in the way. Once I shed my bias I was able to think a little clearer and appreciate the miracle for what it was. God was at work here, who am I to deny that.

To conclude I have really enjoyed this book and would highly recommend it to anyone. Thank you, Eric Metaxas, for writing this and helping me appreciate miracles all the more. Oh, and I learned a few additional things along the way.

« My Weighted Journey Tools of Titans »