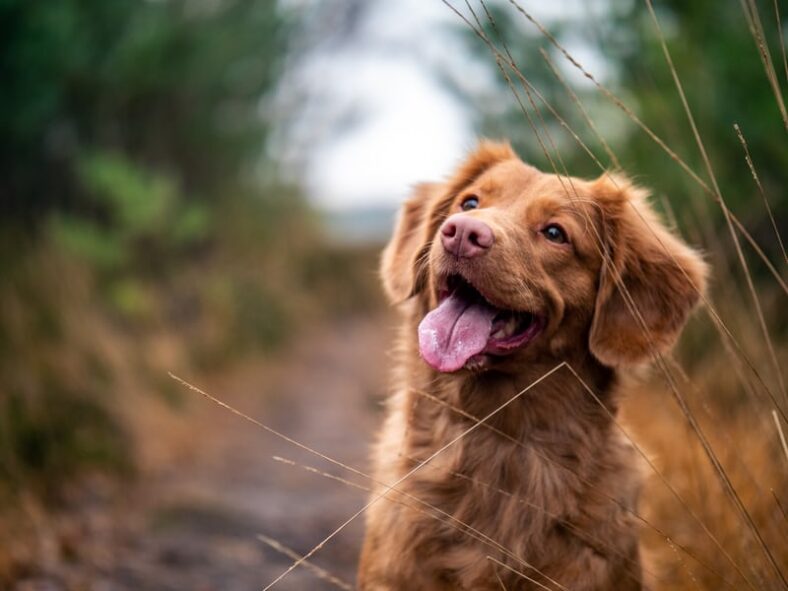 We all use idioms in our everyday conversation. Ones like: an arm and a leg, actions speak louder than words, at the drop of a hat, or sick as a dog.

I was asked today how I felt because I’ve been sick. Lo and behold out came “sick as dog”. I’ve used the expression many times and heard it said too. I knew it meant feeling extremely sick but did not know its origin.

Having some time on my hand and feeling a little better I decided to look it up. According to the folks over at Idiom Origins, the origins are as follows:

The origin of the saying originates from the early 1700s where it was common to call something, undesirable, dirty, or in this case, sick to dogs. (eg dirty dog). There are likely more literal explanations as well including the fact that diseases such as the plague would travel the globe via animals such as rats, birds, and yes, dogs. There was likely a widespread illness which was spread easily by dogs and the saying was created.

Who knew? It’s very plausible and seems to make sense. So while I am no longer sick as a dog, I still feel a bit under the weather.