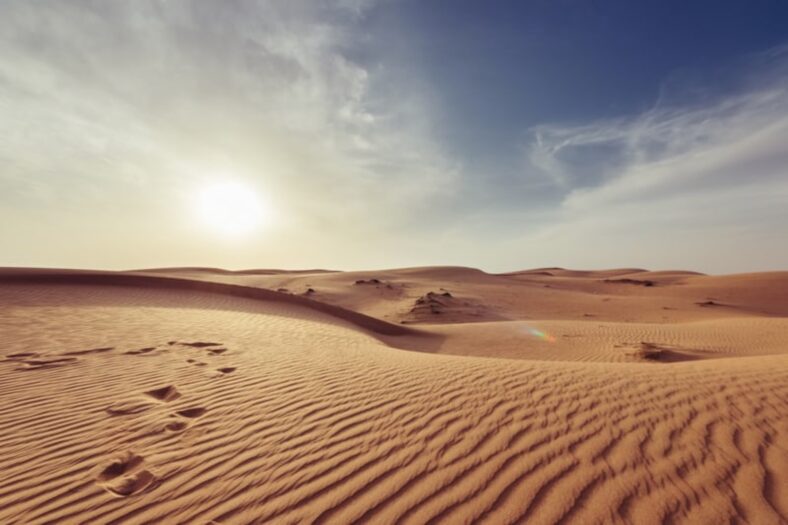 The Heat Is On

This spring has been far from typical. For the most part it has been relatively cool. Late March early April we had a warm spell, but since then it has been unseasonably cold.

That was of course until this week.

The past few days have been in the low 30’s celcius with the humidity in the high 30’s.

Now I do not want to complain about the warm weather finally being here, but it makes it hard to adjust.

Most of May has been in the low teens. So to wakeup to temperatures that are almost triple that is shocking to say the least.

In fact just a little over a week ago we had several nights that the temperature slipped a few degrees below freezing. Now we are lucky if it gets below 15.

Summer weather has arrived and we seemed to have missed most of the spring weather. Plants, trees, shrubs and even the grass are a little behind, but have started to catch up this week.

I hope that we return to more seasonal weather over the next few weeks before we get into the true dog days of summer.

« The Perfect Lawn Eyes On Us »