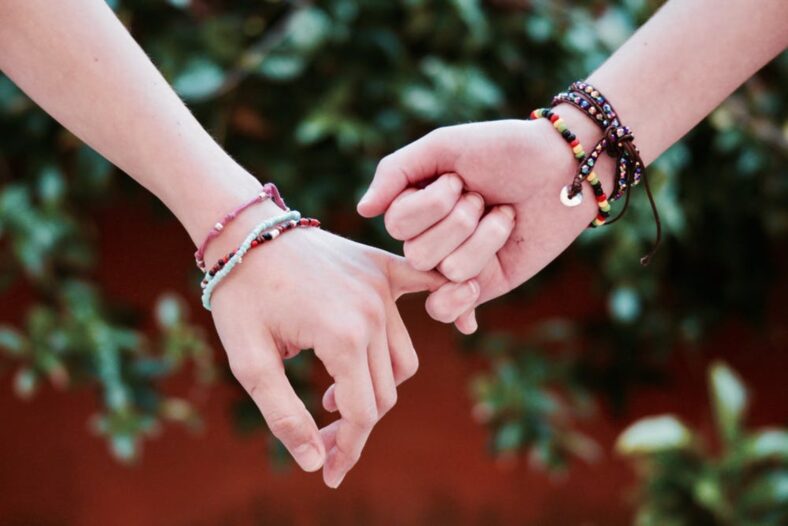 I have to be the first one to admit that I am not big on being “friends” with people I have not met. Of course the internet has brought the world to our doorsteps and so too the people who live in it.

Even with all these new people only a click away, I do not have too many people who I count as friends whom I have not met. But of course there is always an exception or two.

One of these exceptions is a person called John. I think I first “stumbled upon” him when I was looking for a WordPress theme (the year was 2012) and through my searching found a company called 8bit. I believe the theme was called Standard and was the first one I ever used.

John was one of the owners of the company and this is where I guess my journey to friendship with him begins. I did not reach out to him personally, but started to follow his writing. What drew me in even more was the fact that he wrote everyday about all sorts of things, but a lot of it seemed to be about life and that resonated.

Fast forward a little and I believe in early 2015 John started a little writing challenge for 20 days I think and I thought it would be cool to participate. I managed to write everyday, but once the challenge was over I slowly wrote less and less till I did not write at all, sad really. For the record I am writing everyday again since last September.

In 2017 I found that he was starting a daily video log (vlog) and I knew I wanted to watch daily ontop of reading daily. One of the cool things he did at the time was go through Tim Ferriss’ Tools of Titans book. It was a long book, but full of so much good stuff and some not so good.

During this time one of the cool things John did was send me a personal video “shout out”. It was one of the coolest things someone has done for me. I watch it every now and then and get a “warm” feeling – call me crazy, but it was awesome.

This kinds of brings us to current day and I was on a live stream this morning with him and a bunch of others. It’s kind of cool this small community of people coming together. Oh and there is a new book that we will be going through.

So does all of this mean John and I are “friends”? My definition or at least one of the main criteria – having met in person – would say NO. However I would like to amend my understanding and say that we are through various interactions over the past 8 years.

You may not agree with me and perhaps John might not agree either, but I know that I am a better person for knowing him and look forward to what the future holds.

One final note – I am using Desk 3.1 to write this post – software that John developed