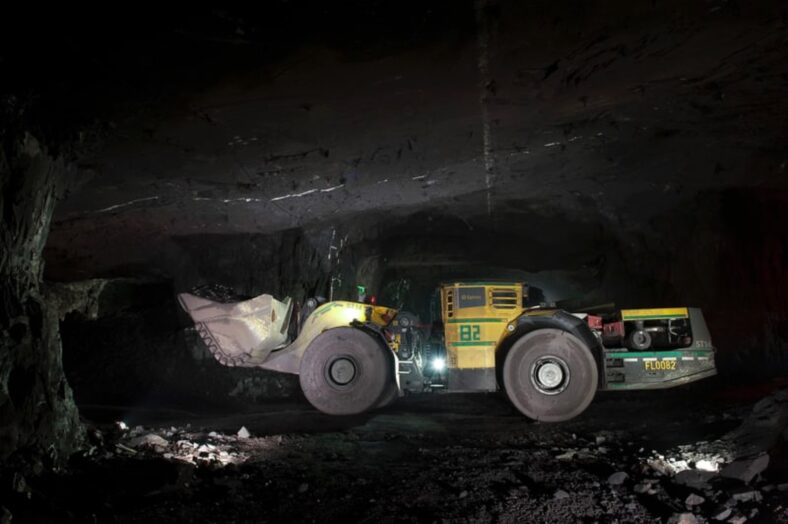 For anyone who has been involved in crypto over the past few years they would understand the concept of mining. If you need a quick primer then check out this video.

In the early days of Bitcoin there are stories that you could mine BTC with just an old laptop. Of course there were not a lot of “miners” back then and so competetion was low. Man how did I miss that train.

Fast forward to today and some of the largest mining farms on the planet make millions in mining. For the most part it is really not profitable to do solo mining of Bitcoin. However there are Alt Coins that people mine that can be profitable. Just Google “is mining profitable in 2019” and you can determine it for yourself.

I did not do a lot of research on what coin to mine as it is educational and not for profit. I did know that I would only be able to use my CPU as the graphics card was integrated and way too old for GPU mining. I settled on Monero as it seemed like an easy coin to setup on my old computer (running Unbuntu/Linux).

I am in the middle of syncronizing with the network which can take a long time – and it is. My plan is to write a follow up once I start mining and describe the rest of the experience.

It seems fairly straightforward at this point to setup and hope the rest is the same.