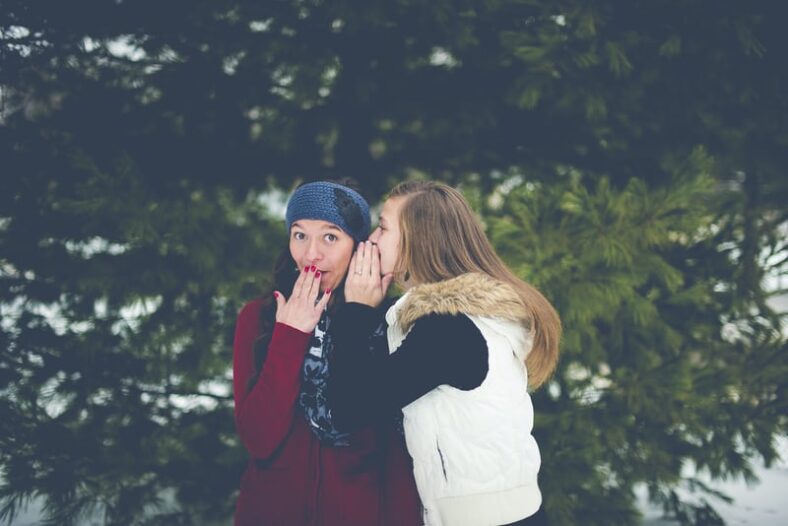 Can You Keep A Secret

When is a secret not a secret? The definition of secret is

Take a minute and read that again. The way I understand this is when someone or somebodies decide to keep something a secret it is not to be shared or repeated. Full stop.

And yet not many things remain a secret. We seem to have a desire to share with just one other person. How often have you had a secret and you say to someone else “I have something to tell you but please don’t tell anyone.”

Telling that one person then starts a spiral of they tell one person who tells one person and so on. The secret is not longer secret in fact there is saying for this – it’s now the worlds worst kept secret.

There was movie in the 90’s where one woman says to another “can you keep a secret” and anticipating something juicy the other woman says “yes of course” to which the woman responds “good so can I.” The look of disappoint on the other woman’s face was priceless.

So it is so often when we have a secret that we want to share it with others and yet if we do it is no longer secret. Most times sharing can be fairly harmless, but there are times if shared consequences may arise.

So I ask you to read the definition of a secret one more time. And the next time you are entrusted with one remind yourself that it is meant to be kept unknown by others.