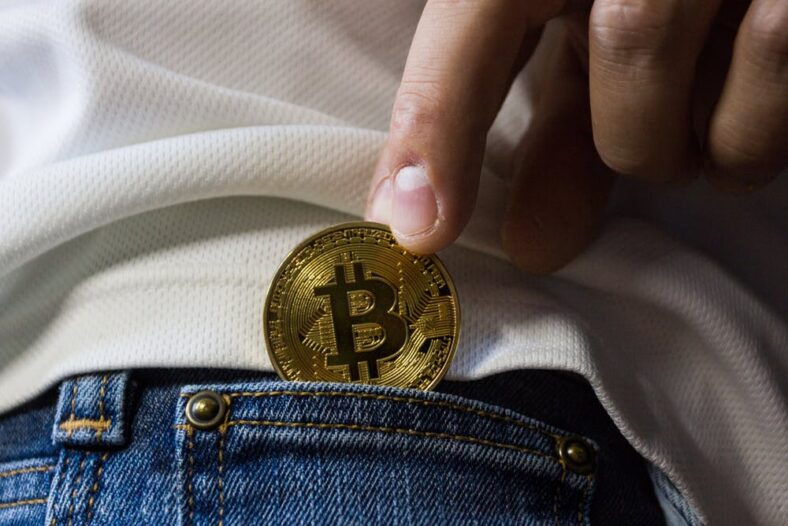 I am by far a Bitcoin expert. While I have been aware and have purchased and traded BTC since September 2017, I’d like to think I know a thing or two. However I am learning new things everyday.

One recent article in Forbes that I read was about Bitcoin halving and the next halving event that will occur in May 2020.

Unlike fiat currencies, which can be printed by central banks at will, the supply of bitcoin is limited algorithmically. There will only ever be 21 million bitcoins in existence. This, by definition, makes it a deflationary asset, as opposed to an inflationary one.

Every 10 minutes, a “block” of bitcoin transactions is solved by miners and added to the bitcoin blockchain. This is complicated and expensive work, demanding a lot of electricity and specialized hardware. So why would anyone do it in the first place? Because the algorithm rewards miners with new bitcoins, which are generated and added to the circulating supply every 10 minutes. This distribution of new BTC is known as the “block reward.”

When bitcoin first appeared, the block reward was 50 BTC. This means that every 10 minutes, somebody, somewhere, was getting 50 bitcoins delivered to their wallet. This was back in the days when BTC was worth pennies and you could mine it using only a laptop.

So does this mean money is basically falling from the sky on those people running giant warehouse-sized mining rigs? Yes, but they’re not earning anywhere near as much BTC for their efforts. Currently, the block reward is only 12.5 BTC.

What happened? The block reward was cut in half — twice. This is a feature programmed into bitcoin, and occurs every four years (210,000 blocks). Once that number is crossed, the block reward is cut in half. This process is predetermined and will continue until the last bitcoin is mined sometime in the year 2140.

This process is referred to as a “halving,” and it can have long-term effects on the price of BTC. It’s set to happen again about 1 year from now.

The first two halving saw ~8000% and 9000% increases in the price of Bitcoin that happened within 12-18 months of the halving. This seams crazy to me, but the numbers do not lie. Now of course past performance is always indicative of future results. The author does explain perhaps why the first two halvings saw such large increases.

« If the House Burns Down Tonight The Fiery Furnace »