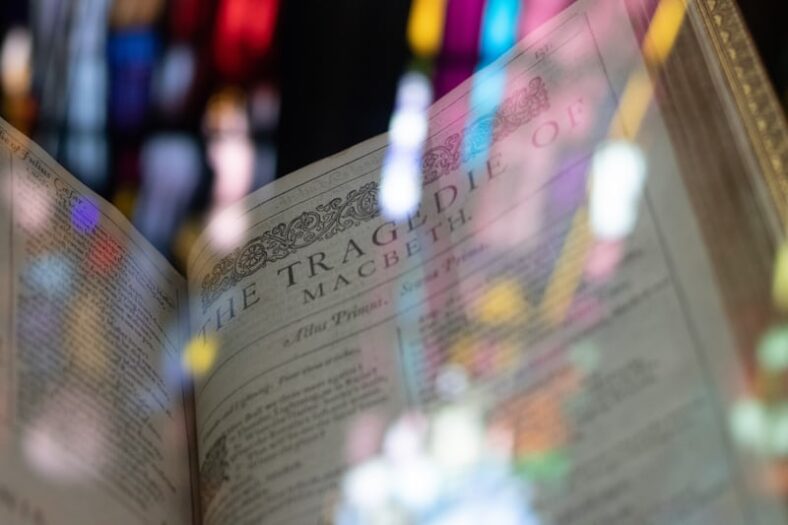 Beware The Ides Of March

In the ancient Roman calendar, a day falling roughly in the middle of the month was the “ides”. Most other dates were calculated from this date.

While the origin is interesting, it is really William Shakespeare who made it famous. In Julius Caesar, Julius encounters the Soothsayer who warns him of his death – “Beware the Ides of March”. Sure enough on March 15th Brutus stabbed Julius Caesar who succumbed to his wounds.

Moral of the story – heed the words of the Soothsayer and stay in bed on March the 15th.