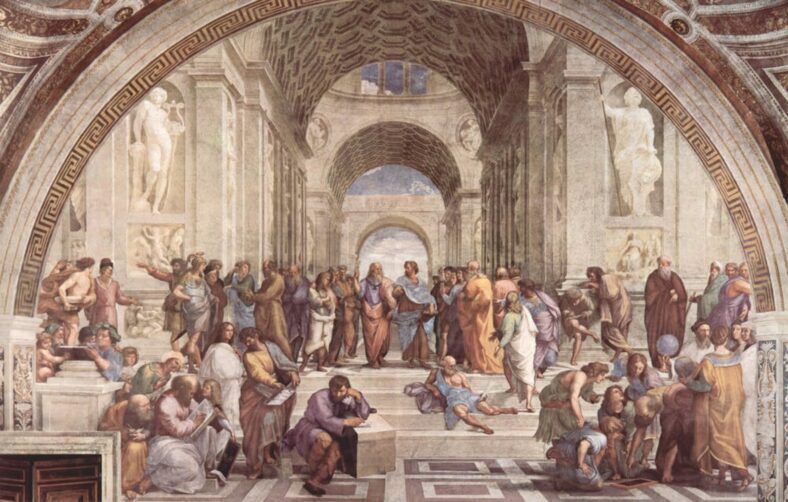 In Daniel 7 we hear of God being referred to as the Ancient of Days. It is mentioned three times in this chapter and no where else in the Bible.

We sang a song in Church this morning called Ancient of Days. We are just finishing a sermon series on the book of Daniel. I did not realize as we were singing that this reference was only found in Daniel.

I thought it beautiful as we sang on how God is named as the Ancient of Days. It speaks to the fact that He is of “old” and eternal and in some ways it was saying to me how is my father.

William Blake painted a beautiful picture of this back in the 1700’s. 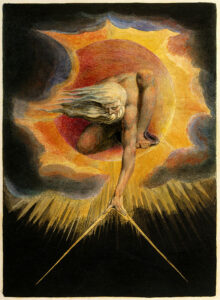 And so there are many different names attributed to God, but this is one of my favourites along with “I Am”.

Here is a great video of the song Ancient of Days by CityAlight.

« Time To Celebrate Data Is Beautiful »