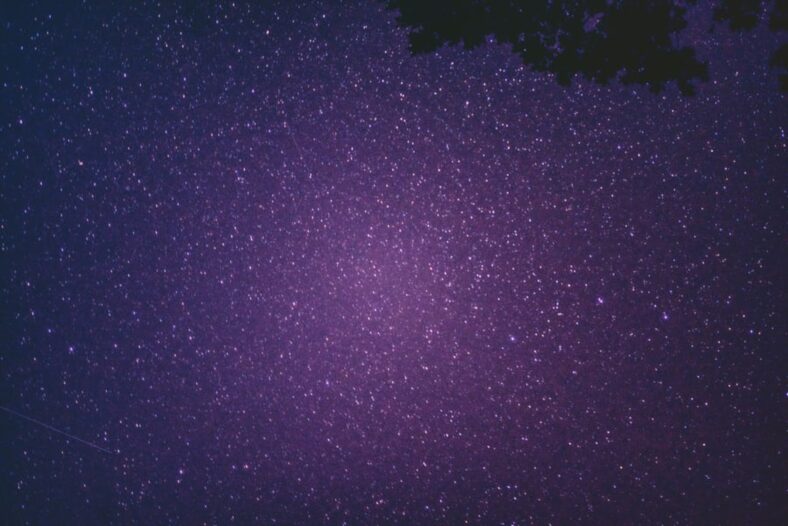 Since I started CrossFit in December of 2018 indoor rowing quickly became a part of my fitness routine. I had been on a rower before in various gyms that I attended over the years. However I never took a class to learn how to row and just thought I was doing it right.

Thankfully there box that I was crossfitting at early on had a rowing clinic. I quickly signed up and learned the basics of rowing – “catch, drive, finish”.

Now that I knew that basics I wanted to practice more so I bought a Concept2 Rower. I rationalized with myself that I would row more on off days from CrossFit and it was good for the joints – low impact.

I bought the rower in February of 2019 and on the 21st of the month I rowed my first 500 meters. I record all my workouts online with Concept2 so I can look at the data later. Their season runs from May 1st to April 30th. My first season was short – less than 2 months, but now I am working on my first full season.

After the initial excitement of using the rower, I was not using it as much as I liked or should. Starting in October of 2019 I reengaged and try to row everyday or at least 5 days a week. I love mixing up my routines and participating in online challenges. This has led me to rowing ~10,000 meters per day.

Rowing this much has brought me to a big milestone in terms of total meters rowed on the machine. Tomorrow I will cross the 1,000,000 meter mark or 1000 kilometres. This is quite an accomplishment in my mind and considering I did not get serious until the end of October it is quite amazing. In fact in during a 27 day challenge in Nov/Dec I rowed 408,128 meters.

I have been looking forward to this day for a few weeks now and am thrilled that it will finally arrive. Once completed I get a certificate that I can print out and a t-shirt. Small tokens of appreciation from Concept2.

The next milestone after this is 5 million and then 10. I sure hope it does not take me 4 more years to reach 5 million, but at current pace I believe it will take a little over 1 year to get there.

« Friends From Afar Time To Celebrate »